The Chicago-based manufacturer on Tuesday posted 150 cancellations of its beleaguered 737 Max jets in March. Brazilian airline Gol canceled 34 of the narrow-body planes and leasing firm Avolon scrapped orders for 75 of them, a move it announced earlier this month. Net cancellations in the month totaled 119 thanks to 31 orders for wide-body passenger planes and military aircraft.

That brought net cancellations for the first three months of the year to 307 planes, a sharp turnaround for a company that just over a year ago was aiming to increase output of its planes to meet strong demand.

Boeing’s airline customers are now facing the steepest drop in demand ever recorded because of Covid-19 and harsh measures like stay-at-home orders to slow its spread. The pandemic comes on top of the more than year-long grounding of the 737 Max after 346 people were killed in two crashes. 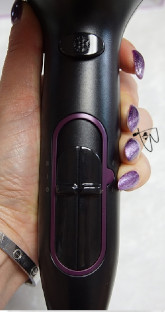 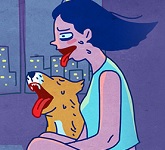 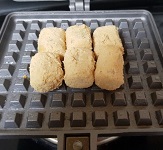 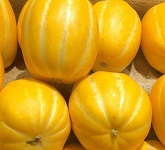 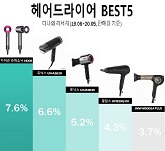 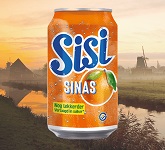 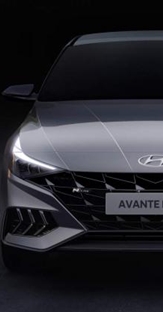 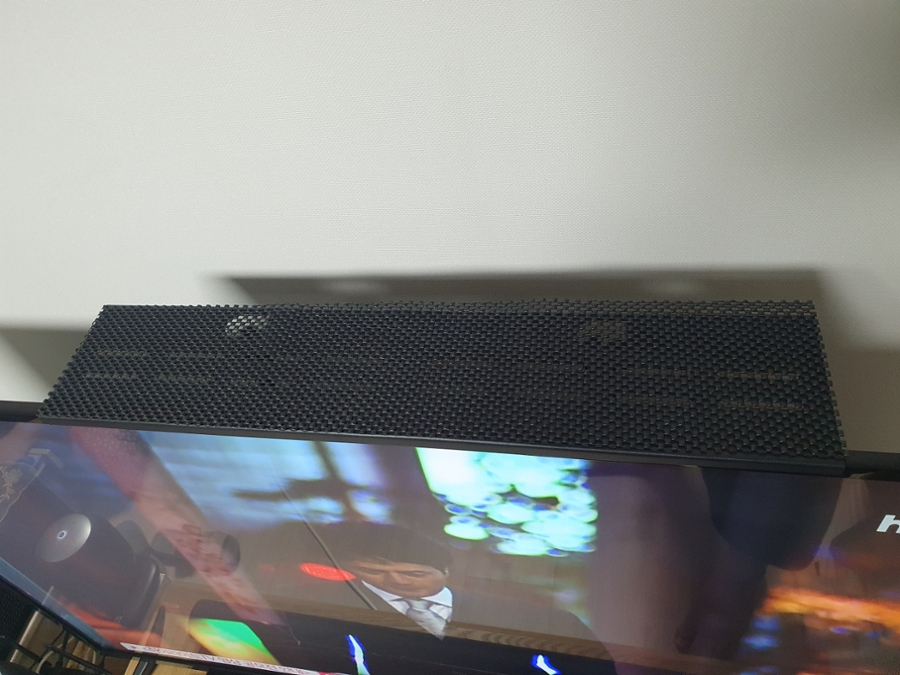 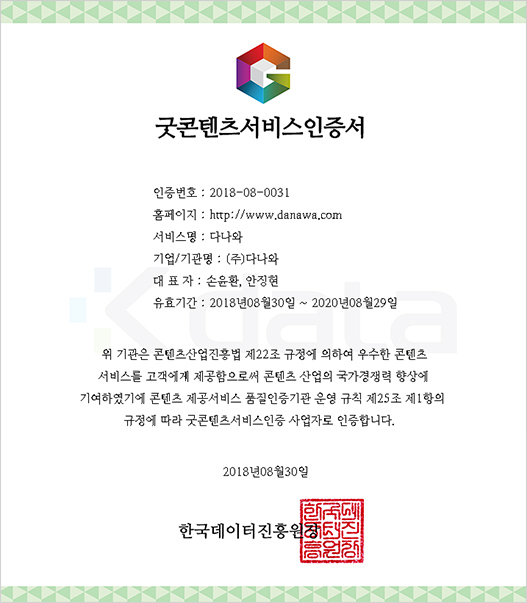